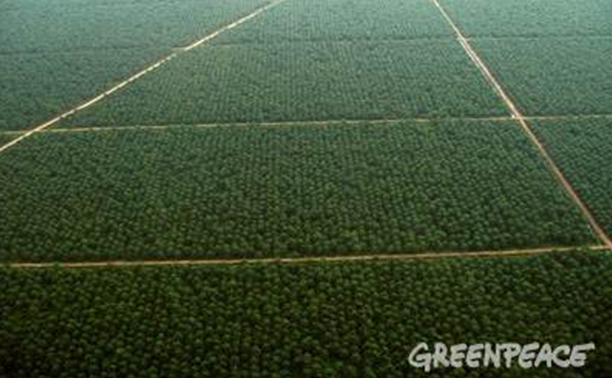 Procter and Gamble has announced that there will be no deforestation in their sourcing of palm oil, palm kernel oil, and derivatives.

This represents a major victory for the green movement, as palm oil plantations have been blamed for wholesale deforestation of vast tracts of rainforest. Greenpeace claim this as their victory after running a campaign against the indiscriminate use of palm oil plantations.

In a long and detailed press release, P&G say that they will ensure that there is no deforestation in its entire palm supply chain. Specific commitments include:

P&G points out that their combined use of Palm Oil, Palm Kernel Oil, and derivatives of each represents <1% of worldwide production but recognize their responsibility to ensure our sourcing of palm derived materials does not contribute to deforestation or infringe upon the rights of workers and indigenous peoples.