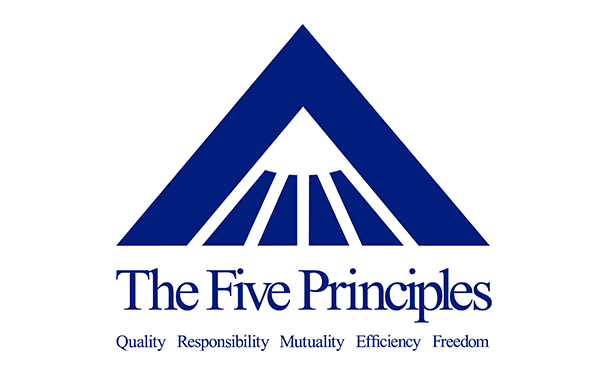 A few highlights include:

The summary details the company’s progress against ambitious targets to make a difference to people and the planet.

It’s easy to paint a black and white picture of multinationals, but we all know that reality is far more complex and multifaceted.  In 1932, Mars moved to the United Kingdom with a dream of building a business based on the objective of creating a “mutuality of benefits for all stakeholders”, echoing the great Quaker enterprises of the previous century, and this objective serves as the foundation of Mars, Incorporated today.

The fourth annual Principles in Action Summary, published on mars.com, details the company’s approach to business – the challenges it shares with society, and its commitment to put the Mars Five Principles into action. This includes a target for the private, family-owned business to eliminate all fossil fuel energy use and greenhouse gas emissions from its direct operations by 2040. “As a society, we are faced with a range of daunting global challenges. At Mars we want to drive positive change and meaningful difference by investing in sustainable choices that will create benefits for the long-term, and collaborate on challenges we share with the wider community,” comments Paul S. Michaels, Co-President, Mars, Incorporated. “We know that people want to hear more about what we are doing to make a difference. This includes being transparent about areas where we need to work harder or take a different approach. This summary is intended to be a clear-eyed view of both successes and gaps yet to be filled. For example, the building of Mesquite Creek wind farm in Texas will generate energy from renewable sources equivalent to the electricity requirements of our entire U.S. operations,” said Michaels. “But, we will have to look at significant additional interventions to achieve our 2040 goal of eliminating greenhouse gasses from our operations.”

Whilst acknowledging the fact that there is still a long way to go, Mars can show significant progress in achieving sustainability aims, including:

Find out more about the Mars Five Principles and download the Principles in Action Summary report here.