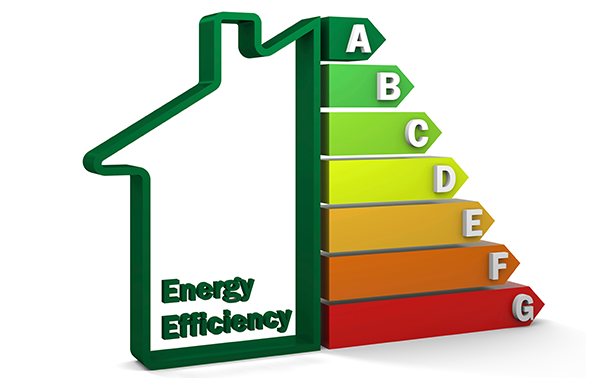 The European Commission’s Roadmap for moving to a low-carbon economy says that to achieve the EU’s 80 to 95% greenhouse-gas-reduction objective by 2050 would require a 40% domestic reduction compared to 1990 as a milestone for 2030, and 80% for 2050. To achieve these reductions more efficient use of energy and investment in cleaner energy infrastructure are predicted to play important roles.

Energy-economy models have shown that there are a number of possible options available to policymakers to achieve these targets. However, comparing or combining results from these models is difficult because of differences in their underlying assumptions. A new study used specialised ‘decomposition’ techniques to compare results from 10 energy-economy models which analyse different ways of achieving the Roadmap’s milestones1. In this way, the researchers were able to identify conclusions that were consistent across all models, rather than those that were specific to a single model.

Examining the results over time, the researchers found that most models showed that increasing energy efficiency provided the most emissions reductions in the short-to-medium term (2020-2030) compared to 2010 levels. However, in the long run, the models projected that a transition to low-carbon technologies would become increasingly important, even if ambitious improvements in energy efficiency were assumed.

The economy-wide results showed that, while reducing emissions lowers economic growth compared to a non-mitigation scenario, this impact can be relatively modest. In fact, the ‘affluence effect’ – the increase in emissions that is often seen as GDP rises over time – can be offset by increased energy efficiency and low-carbon technologies.

These findings are important because they validate the argument that energy efficiency is a crucial strategy. All that is needed now is the political will and money to make it happen.