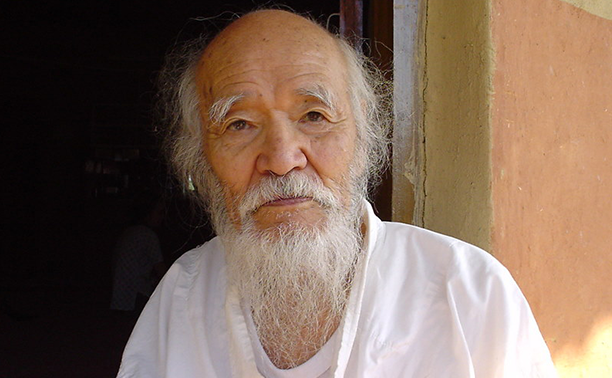 In Japan, Masanobu Fukuoka has pioneered perhaps the most energy efficient agriculture in the world, growing a variety of crops together but without ever ploughing the land, thus preserving soil structure and fertility. The usual crop rotation is replaced by a continuous grain or legume.

In the autumn, rice, clover and another winter grain like rye, barley, oats or winter wheat are sown into the ripe rice crop before planting. After harvest, the rice straw and husks are returned to the field as mulch, while the clover provides a ‘living mulch’ which continually fixes nitrogen. Winter grains then grow through the mulch and are harvested in the spring when the rice seedlings are small. The rice is then flooded for a week in the summer, which weaken the weeds but does not kill the clover. Then the cycle starts again.

On a quarter of an acre, Fukuoka produces 22 bushels of rice and 22 bushels of winter grains, enough to feed up to ten people and requiring a few days work for one or two people to hand sow and harvest the crop. The Fukuoka system has spread widely though Japan and is now practised on nearly a million acres in China.

Get One Straw Revolution on amazon.co.uk

Other books by  Masanobu Fukuoka: