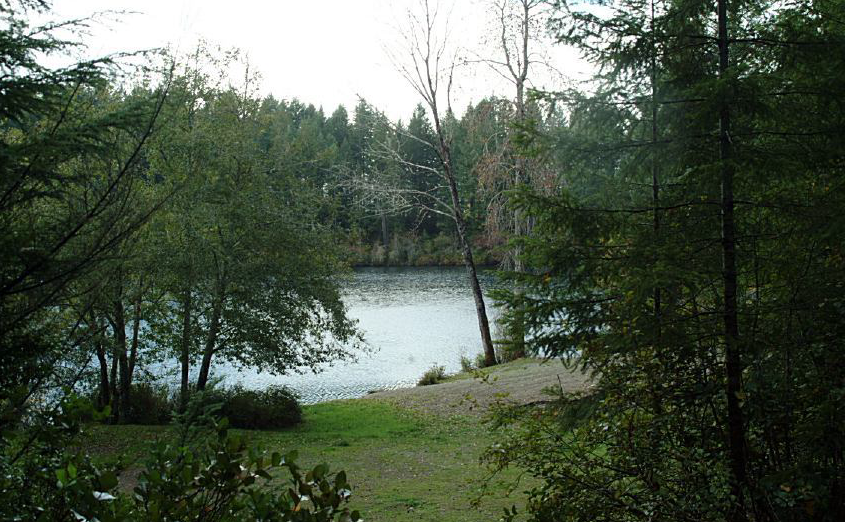 In Tahuya State Forest, on the southern Kitsap peninsula of Washington State, an innovative company called Fungi Perfecti, started by world-renowned mycologist Paul Stamets, have been using mushrooms to reverse ecological damage caused by logging roads. For every mile of paved road in Washington State, there are more than 7 miles of unpaved roads. These thousands of miles of logging roads channel run-off from the uplands, silting salmon spawning streams, dramatically reducing reproductive habitats. The run-off causes massive environmental damage, in the form of erosion, removing life-sustaining top soils, causing sedimentation and siltation inflows into downstream watersheds. With each successive tree-crop cycle, environments lose topsoils, slowing ecological recovery. This problem of roads causing ecological damage is universally shared throughout the world.

By placing ‘hog-fuel’ (bark and wood chips) onto logging roads, previously inoculated with the mycelia of keystone native fungal species, the wood chips prevent silt-flow through the natural filtration properties of their mycelial networks, and in the process renew topsoils, spurring the growth of native flora and fauna. The concept has gained significant attention by the Battelle Marine Science Laboratories in Sequim, Washington, and was funded by more than $300,000 in research money. The beneficial properties of using fungal mycelium have already been well established, being used to ameliorate the impact of nitrates, pesticides and hydrocarbons in the control of pollution vectors.

The novelty of myco-filtration is the purposeful introduction of fungi to the wood chip buffers, enhancing effectiveness by accelerating decomposition. Spores infused into chain-saw bar oil for example, or into the lubricating oil for chippers, immediately expose the wood to fungi that begin the decomposition sequence. Alternatively, spores or spawn can be broadcasted onto the chipped wood. In either case, accelerating decomposition is crucial for habitat evolution, allowing nature to steer the course of species succession after inoculation.

As the mushrooms mature, spores are released, further inoculating the hog fuel and straw, giving rise to more mycelium and further colonizing the substrate. As the mycelium permeates the wood substrate, moisture retention is enhanced. The mushrooms also attract native insects and, when decomposing, provide a breeding ground for fly larvae and grub, which in turn further enrich the salmon stream ecosystem. Once a myco-filtration habitat is constructed, a domino effect of ecological recovery unfolds, and Nature guides its future course.