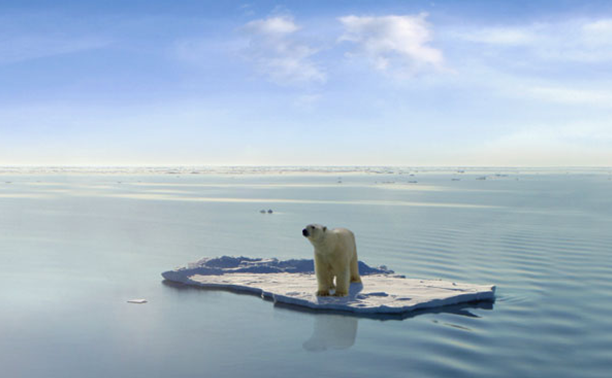 Gallup: Climate Change Not a Top Worry in U.S.

Only 24% of Americans say they worry about climate change a great deal. This puts climate change, along with the quality of the environment, near the bottom of a list of 15 issues Americans rated in Gallup’s March 6-9 survey. The economy, federal spending, and healthcare dominate Americans’ worries.

This was the first year Gallup included “climate change” in the list of worries tested in the annual March Environment survey. Americans are less worried only about race relations than they are about climate change. The majority of Americans say they worry about these two issues “only a little” or “not at all”; more than half of Americans worry about the other 13 issues at least “a fair amount.”