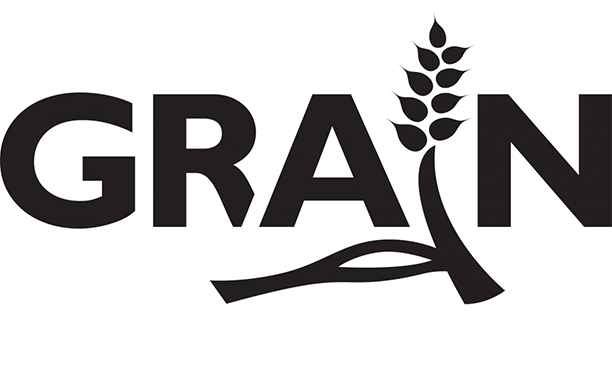 According to a new study, from grain.org, the world’s food supplies are at risk from corporations and wealthy elites who are increasing their share of farmland.

While the United Nations calculated that small farmers grow 70 percent of the world’s food, a new analysis of government data reveals that their share of land is diminishing each year as mega-farms and plantations force them to make due with less than 25 percent of the world’s available farmland, said international land-use group Grain.

The problem, the report warns, is that mega-farms produce less food per area of land than small farms.

“Small farms have less than a quarter of the world’s agricultural land — or less than 20% excluding China and India. Such farms are getting smaller all the time, and if this trend persists they might not be able to continue to feed the world,” the report stated.

It added that the most important factor pushing small farmers onto shrinking areas of land is the global expansion of industrial commodity crop farms.

“The powerful demands of food and energy industries are shifting farmland and water away from direct local food production to the production of commodities for industrial processing,” the report said.

“What we found was shocking,” said Henk Hobbelink of Grain. “If small farmers continue to lose the very basis of their existence, the world will lose its capacity to feed itself. We need to urgently put land back in the hands of small farmers and make the struggle for agrarian reform central to the fight for better food systems.”

Population pressure and lack of access to land are also causing farms to getting smaller. In India, for instance, the average farm size shrank by roughly half from 1971 to 2006. And, in China, the average area of land cultivated by each household decreased by 25 percent from 1985 to 2000. Average farm size is also falling in Africa.

“What we see happening in many countries … is a kind of reverse agrarian reform, whether it’s through corporate land grabbing in Africa, the recent agribusiness-driven coup d’état in Paraguay, the massive expansion of soybean plantations in Latin America, the opening up of Burma to foreign investors, or the extension of the European Union and its agricultural model eastward,” Hobbelink said (John Vidal, LondonGuardian, May 28).

You can download a pdf of the report here.