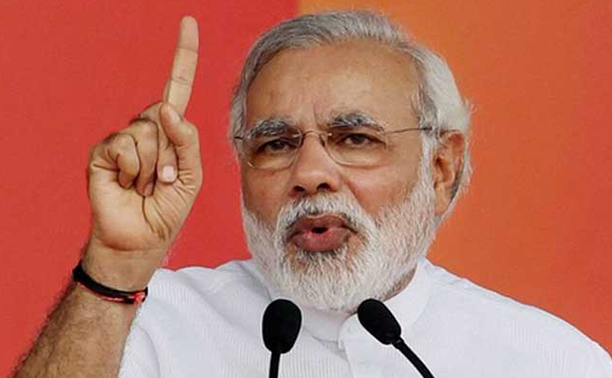 According to Bloomberg, India’s new government led by Narendra Modi plans to harness solar power to enable every home to run at least one light bulb by 2019, a party official said.

“We look upon solar as having the potential to completely transform the way we look at the energy space,” said Narendra Taneja, convener of the energy division at Modi’s Bharatiya Janata Party, which swept to power on May 16 in the biggest electoral win in three decades.

“The five-year goal will require the cooperation of state-level administrations with which the central government shares control over the power industry. If successful, solar panels could allow every home to have enough power to run two bulbs, a solar cooker and a television.

“Expanding clean-power generation will be the administration’s top energy-related priority, especially solar because it has the potential to create jobs and supply millions of scattered households not connected to the grid.

“Modi, as chief minister of Gujarat state, pioneered India’s first incentives for large-scale solar power in 2009. The party will take lessons from Gujarat’s program as it designs policies on a national level that will include both larger, grid-connected photovoltaic projects and smaller, decentralized applications for solar.”

About 400 million people in India lack access to electricity, more than the combined population of the U.S. and Canada. The outgoing government led by Prime Minister Manmohan Singh missed a 2012 target to provide electricity to all households.