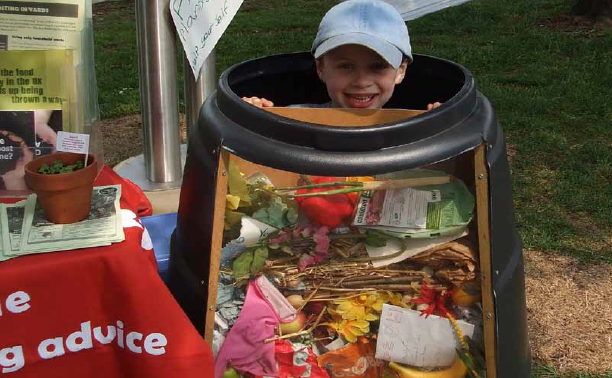 A community-level initiative in the UK has successfully used social marketing techniques to encourage participants to reduce their greenhouse gas emissions. On average, participants reduced their emissions footprint by 2 tonnes every year. Based on the initiative, the authors of this study propose a framework to guide future community engagement.

There is increasing emphasis on the role of community-level movements to reduce greenhouse gas (GHG) emissions. In this study, researchers examine an initiative which used ‘social marketing’ to encourage a shift towards pro-environmental behaviours in the city of York, UK. This practice applies marketing principles to change behaviour for the benefit of society.

The York Green Neighbourhood Challenge1 was conducted from May 2009 to September 2010. It first quantified GHG emissions across the city from housing, transport, food, shopping/consumables and services. The analysis showed that the average York resident had an emissions footprint of 17 tonnes, measured in terms of the climate impact equivalent to tonnes of CO2 per year (CO2 eq/yr).

In total, 89 participants completed an initial questionnaire to provide a description of their existing behaviours. The participants formed six ‘teams’ and over the six-month period they were encouraged to meet on a monthly basis. As well as this they had three milestone events to share experiences and reinforce a common purpose. There was also access to experts to advise on subjects including domestic energy saving, locally-sourced food and composting.

At the end of six months, 49 participants remained, and these individuals completed a second questionnaire on changes they had made to their behaviour.

The long-term success of the project depends on the continuation of behaviours and this would require a follow-up study. However, using insights from this piece of research, researchers propose a model of community engagement which is summarised below:

Targeting and recruiting: Target specific groups, especially those with pro-environmental attitudes that have not yet been translated into action. Recruit from existing community groups, such as local churches or youth groups.

Go beyond carbon: The focus on CO2 reduction will only appeal to a minority; therefore CO2 reduction should be placed in the wider context of improving general wellbeing and reducing inequalities.

Specifying goals: Have a clear target and establish a baseline from which to measure its achievement.

Initial engagement: Provide information on the social and environmental value of actions and encourage participants to pledge to undertake specific actions. Produce a programme of activities and use mentors and local champions.