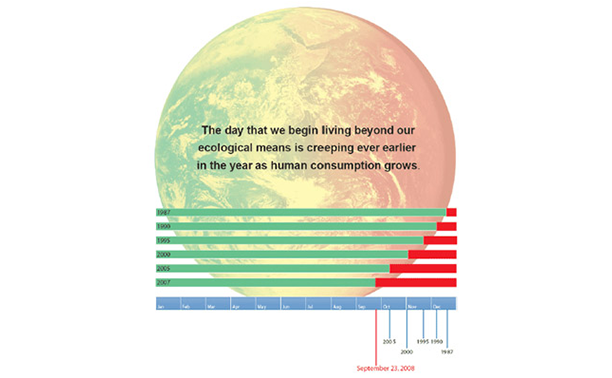 Earth’s Overdraft Notice: At some point this summer we will exceed nature’s budget.

It has taken humanity less than nine months to exhaust its ecological budget for the year. Nature’s supply in the form of biocapacity – the amount of resources the planet regenerates each year – is unable to keep up with human demand – the amount it takes to produce all the living resources we consume and absorb our carbon dioxide emissions. The data, complied by Global Footprint Network (GFN), reveal that humanity will have demanded all the ecological services – from filtering CO2 to producing the raw materials for food – that nature can provide for the year.

From the overshoot date until the end of the year, we will meet our ecological demand by depleting resource stocks and accumulating greenhouse gases in the atmosphere.

“If you spent your entire annual income in nine months, you would probably be extremely concerned,” said GFN President Mathis Wackernagel. “The situation is no less dire when it comes to our ecological budget. Climate change, biodiversity loss, deforestation, water and food shortages – these are all clear signs that we can no longer finance our consumption on credit. Nature is foreclosing.”

What is Overshoot?
For most of human history, humanity has been able to live off of nature’s interest — consuming resources and producing carbon dioxide at a rate lower than what the planet was able to regenerate and reabsorb each year.

But approximately three decades ago, we crossed a critical threshold, and the rate of human demand for ecological services began to outpace the rate at which nature could provide them. This gap between demand and supply — known as ecological overshoot — has grown steadily each year. It now takes one year and six months to regenerate the resources that humanity requires in one year. 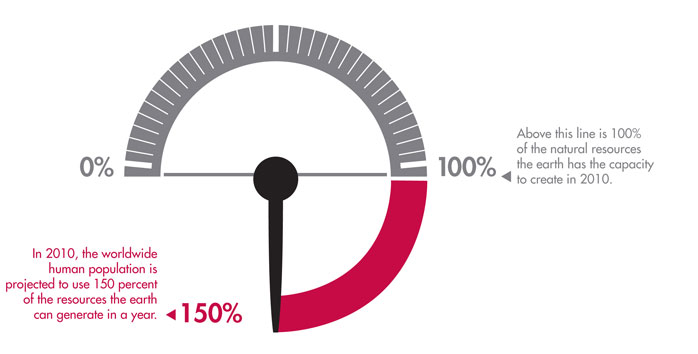 Addressing Carbon Key to Balancing the Budget
Climate change is perhaps the most prominent sign of our ecological overspending. Our carbon Footprint (as calculated by Global Footprint Network, the amount of land and sea area it would take to absorb all the CO2 we emit) is the biggest part of humanity’s Ecological Footprint, and is by far the fastest-growing. Our carbon Footprint has more than doubled since 1970. During that time, it has increased at a rate more than three-times faster than the next-fastest growing portion of humanity’s Footprint, built-up land. Carbon dioxide emissions now account for over half of human demand on nature.

We are now emitting much more carbon dioxide than the natural ecosystems of the planet can absorb; thus it is building up in the atmosphere and contributing to climate change.

How Earth Overshoot Day is Calculated 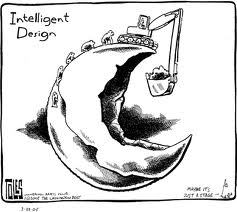 Every year, Global Footprint Network calculates humanity’s Ecological Footprint – the amount of productive land and sea area required to produce the resources we consume and absorb our waste, including CO2 emissions – and compares that with biocapacity, the ability of ecosystems to regenerate resources.

Earth Overshoot Day, a concept devised by our good friends at new economics foundation, is calculated from 2007 data (the most recent year for which data are available) and projections based on historical rates of growth in population and consumption, as well as the historical link between world GDP and resource demand.

In 2009, Earth Overshoot Day was observed on September 25. In 2010, overshoot day is estimated to come more than a month earlier.This is not due to a sudden change in human demand, but rather to improvements in the calculation methodology that enable us to more adequately capture the extent of overshoot. (For example, our latest data show the world has less biocapacity available, primarily in the area of grazing land, than previously estimated.)

“We would expect our estimates of overshoot to be, if anything, conservative.” Wackernagel said. “We know we are far from living within the means of one planet. The good news is, much of the technology we have to begin to address this problem is available and it is open source: things like compact urban design, energy-efficient housing, ecological tax reform, removal of resource subsidies, safe and affordable family planning, bicycles, low-meat diets, and life-cycle costing.”