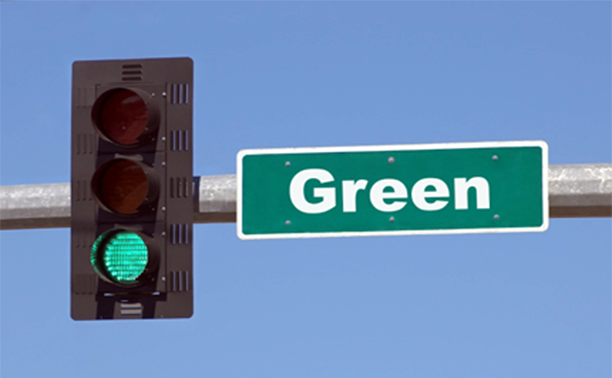 Every hotel has them: notices in the bathroom informing guests that they can do their bit for the environment by reusing their towels, rather than expecting clean towels every day. Usually the notice contains a standard appeal, something like: Save our planet: every day millions of litres of water are used to wash towels that have been used only once. Researchers, however, have wondered if these appeals make any real difference.

Studies comparing the effectiveness of hotel towel messages have found that “descriptive norm messages”, rather than appeals to the environmental conscience of hotel guests, are more successful. Messages that place the behaviour of the individual within a group context – such as: the majority of guests in this room reuse their towels – were found to increase towel reuse by 9% in one 2008 study in the United States. Another US study saw the reuse rate increase by 26% when the message was changed to: the majority of guests at the hotel reuse their towels at least once during their stay.

Decision-makers should take lessons like these into account when designing policies that aim to generate environmental benefits by changing people’s behaviour, according to a report prepared by the Ecologic Institute, Berlin, for the European Commission’s Environment Directorate-General. According to the report, titled “Influences on consumer behaviour: Policy implications beyond nudging,” direct messages that appeal to consumers’ love of the environment are unlikely to produce major results.

Furthermore, according to the report, messages that attempt to persuade consumers to change behaviour on cost grounds – that a water- and energy-saving washing machine will be cheaper to run, for example – also have limited impact. Research has shown that energy labelling of products relies too much on the expectation that consumers will make economically rational purchasing decisions, whereas in reality, many factors influence consumer choices, which can undermine attempts to promote greener behaviour.

The report notes that in general, consumer choices are more likely to be influenced by habits and routines and short-term thinking than environmental considerations. When buying an appliance, for example, consumers in general are more likely to be influenced by the immediate cost of the appliance, rather than evidence about its running cost, meaning that cheaper but less environmentally-friendly appliances will continue to be chosen over initially more expensive, but in the long-term lower-cost alternatives.

In addition, studies have shown that complexity, for example in product information or labels, “can lead consumers to avoid making a decision,” and so stick to their current habits, according to the report. Consumers are also “heavily influenced by other people and social norms” – so a persuasive salesman can easily override environmental considerations in purchase choices, and many consumers will be reluctant to choose more environmentally-friendly alternatives over what marketing and advertising tells them is “normal”.

In fact, consumer behavioural change for environmental benefit can sometimes be most successfully achieved by not mentioning the environment at all – as the effective towel reuse messages showed. Much more effective can be appeals to group behaviour, or to emotive themes such as social justice, health and quality of life, or the well-being of children.

One oft-cited example is the Cool Biz campaign in Japan, the objective of which is to reduce use of air conditioning in offices during the summer, and thus to cut energy consumption and emissions. The aim of the campaign is to persuade people to come to work in more casual clothing, rather than suits and ties, so air conditioning does not have to be switched on. But instead of emphasising environmental messages, the campaign appeals to group behaviour on the basis that more casual dress at work is “cool”. The campaign in 2011 was estimated to have achieved a 1.56 million tonne reduction in carbon dioxide emissions [1] .

The Ecologic Institute report argues that behavioural change can have significant environmental benefits, but policymakers must make the right appeals to persuade people to change their habits. The report contains a number of examples, many of which are relevant for local and regional decision-makers.

In particular, changing the behaviour of groups might be more effective than trying to change the behaviour of individuals. The report argues that policymakers could set out to create “change in social practice,” which “shifts the focus from individuals to groups of people,” which can have a reinforcing effect on individual behaviour, because many people will act in conformity with the group.

The report suggests a number of initiatives that decision-makers at different levels could take, including: