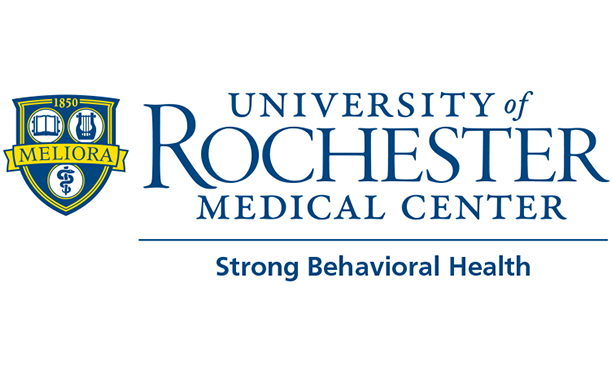 Early-life exposure to air pollution causes changes in the brain that are seen in humans with autism and schizophrenia, according to new research from the University of Rochester.

Researchers exposed mice during their first two weeks after birth to air pollution levels found commonly in U.S. cities during rush hour and found resulting enlargement of the circulatory system in the brain. Mice with enlarged ventricles exhibited behavioral changes, such as short-term memory loss, associated with autism and schizophrenia.

“We were trying to learn about the effects of air pollution that occurred early in life, what impact it might have on development of the brain and on behavioral consequences,” Deborah Cory-Slechta, lead author of the study and a professor of environmental medicine at the University of Rochester, said in a statement Friday.

Previous studies have linked children exposed to air pollution in their first years of life with autism. A 2013 study in JAMA Psychiatry, a peer-reviewed journal of the American Medical Association, found that children exposed to air pollution from traffic during their early years were three times more likely to develop autism than other children.

At issue are ultra-fine particles less than 100 nanometers, particles that are not subject to regulation by U.S. EPA, according to Cory-Slechta. The particles enter the bloodstream via the lungs and can cause inflammation in the brain.

In the University of Rochester study, the results of which were published Thursday in the journal Environmental Health Perspectives, the mice were exposed to air pollution in two four-day periods for four hours a day. The exposed mice were examined 24 hours, 50 days and 270 days after their final exposure to pollution.

Each time, the exposed mice exhibited inflammation throughout the brain. Lateral ventricles were between two and three times the normal size. As with human autism and schizophrenia, problems occurred more commonly in male mice.

“Initially our observation was just one, a single animal, a single brain,” said Joshua Allen, a co-author of the study and a research assistant professor at the University of Rochester. “But that prompted us to go back to all the other studies and start quantifying the ventricles of animals that had been exposed over the previous three years.”

The findings may indicate a need to tighten environmental regulations over particulate matter, Cory-Slechta said.

“I think these findings are going to raise new questions about whether the current regulatory standards for air quality are sufficient to protect our children,” Cory-Slechta said.