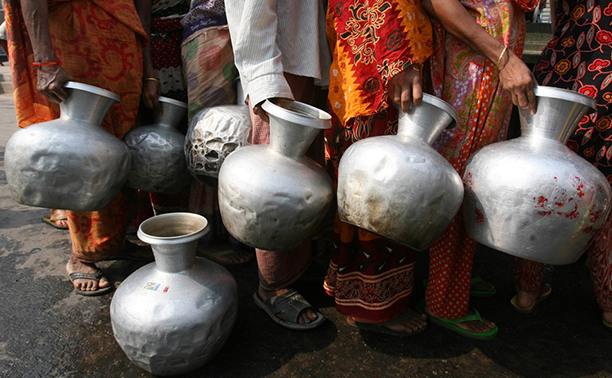 The National Sample Survey Office (NSSO) has released the key indicators of drinking water, sanitation, hygiene and housing condition in India, generated from the data collected in its 69th round survey during July 2012 to December 2012.

The Centre for Science and Environment has produced a really good infographic, “Water Walkathon”, illustrating the key findings of the report. See it here.