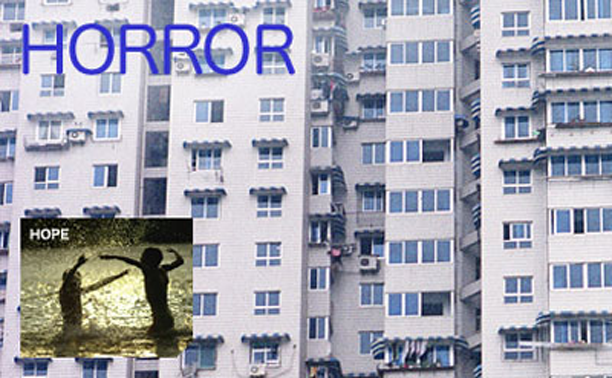 Drug sales in the US suggest that up to 80% of adults ingest at least one medically prescribed drug every 24 hours. An average doctor in the UK National Health Service writes one prescription every six minutes.

Our food is now grown with, and contains traces of, many chemical substances which hardly existed just 50 years ago: hormones, antibiotics, insecticides, herbicides, fungicides, emulsifiers, antioxidants, nitrites and preservatives. Our drinking water is contaminated with pesticides, nitrates and heavy metals.

Mother’s milk would be banned by the food safety laws of industrialised nations if it were sold as a packaged product. The German Health Agency found that milk from nursing women was 20 times more contaminated with dioxin -a by-product of incinerating plastic – than cow’s milk. Some paediatricians now recommend that women stop breast-feeding after 3-4 months.

In the developed, industrial world, half of the male population is now predicted to contract cancer, while the disease affects one in every three women. Some projections suggest that the disease will be responsible for half the deaths in the western world by 2020. In the US, the systemic impacts of the disease account for some $100 billion every year, nearly 2% of GNP.

By 1970, every person on the planet had traces of plutonium and strontium in their bodies.

HIV infection in Botswana runs at 39% of the population and life expectancy has dropped from 62 to 37 since the 1980s. The average life-span in sub-Saharan Africa is 47.

Iatrogenic illness – the toxic side-effects of pharmaceutical drugs – is now the fourth leading cause of death in the US.

Diet-related diseases cost the UK’s National Health Service (NHS) some £6.2 billion a year and 30% of the risk factors in heart disease and cancer can be attributed to diet.

The World Health Organisation (WHO) predicts that depression will become the second most common disease in the developed world by 2010.

Cancer rates have increased by 60% in the last fifty years – a period in which the world’s production of synthetic chemicals has increased by a factor of 600 times.