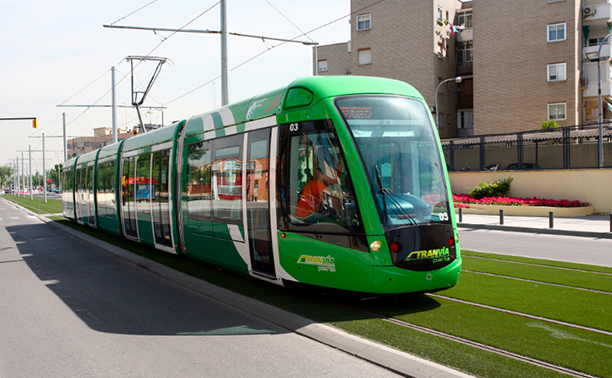 Globally, transport is the second largest source of greenhouse gas (GHG) emissions, according to the International Energy Agency. Transport contributed 22% of global GHG emissions in 2010, and emissions from the sector are growing. Any attempts to meet GHG emissions targets should therefore encompass the transport sector, but the transition to a low-carbon transport system needs a coherent national policy framework that supports all its aspects, according to a review of transport and innovation policy in Finland. Its findings suggest that policymakers need to identify and remove contradictory policies that present barriers to achieving a greener transport system.

For this study, the researchers adopted a ‘technological innovation system’ (TIS) approach, which can be used to analyse how specific interventions support or inhibit the development of new technologies through seven ‘system functions’. These are:

For each of these pathways, the researchers looked at whether relevant transport policies and innovation policies supported or hindered each of the TIS system functions and therefore the development of a low-carbon transport system.

Overall, although specific low-carbon technologies appeared well supported, there was little support for a system-wide transition to low-carbon transport.

The researchers found that existing transport policy provided good support for the development of low-carbon vehicles and fuel. Innovation policy provided little support for low-carbon transport in general, although it did include electric vehicles and biomass research programmes. Policy support for these two areas may be due to influential electricity and forestry (with an increasing interest in biofuel production) industries in Finland, as well as the effects of EU policy instruments.

There was mixed policy support for reducing transport demand and changing modes of transport. Some policies such as fuel taxation offered support, while others presented clear barriers, such as tax deductions for commuting and driving at work. In particular, reduction in transport demand was supported by the fewest policies, despite clear options, such as road pricing (e.g. tolls and congestion charges), used in other countries. Entrepreneurial experimentation and market formation had no policy support at the time of the study, although innovation policies could help to fill these gaps, the authors of this study suggest.