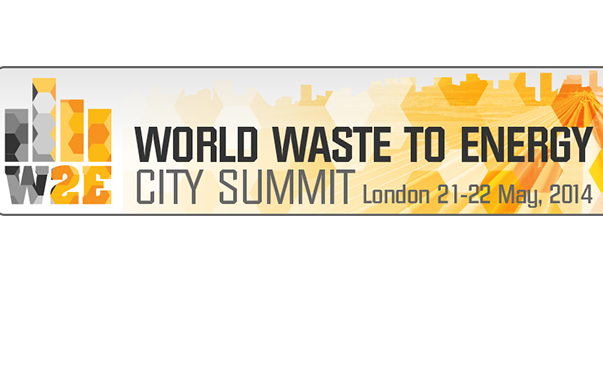 Following the success of the 2012 and 2013 World Waste to Energy City Summits, the summit is now recognised as an important networking meeting for the advanced waste to energy industry.

Highlights of the 2013 summit included:

The feedback from participants highlighted that the quality and mix of attendees was outstanding and made it a highly productive conference to attend.  Of particular note was the large number of key industry leaders who were present at the Summit.  Presentations were timely focusing on key issues crucial to the advanced waste to energy sector.  Passionate and lively discussions took place where participants openly debated the accuracy of reporting within the advanced conversion technologies and the potential knock on effect for the industry.

The huge opportunities presented by the waste-to-fuels and chemicals markets provided an exciting and uplifting conclusion to the summit – and will be a key area of focus for the 2014 event.

The Grange City Hotel is 2 minutes away from Tower Hill underground and a short walk from both Fenchurch Street rail and Tower Gateway DLR stations.