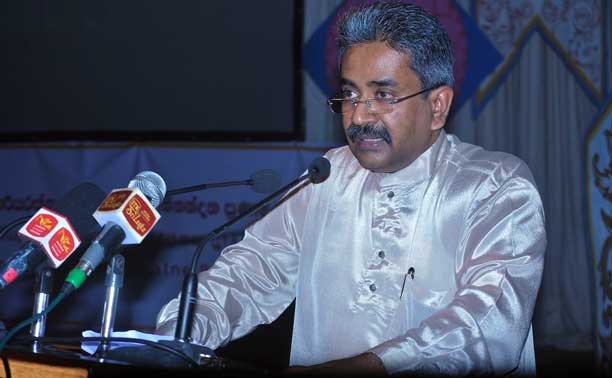 Founded by Dr. A T Ariyatne in the mid-1950s, the Sarvodaya (Awakening of All) Movement began as an ‘educational experience’ when a group of high school teachers decided to ‘translate their convictions into action’. Students from relatively affluent backgrounds were encouraged to start shramadana (Sharing Energy) camps, giving up their vacations to share their time, thought and resources in the country’s most marginalized villages. By 1967, 100 villages were involved, building to 1,000 in 1974, 6,000 in 1983 and 10,000 by 1994.

After ethnic riots in the 1980s, Sarvodaya built a truly national organisation which has been actively working for peace and economic self-reliance ever since. A five stage development model introduces Shramadana camps, forming functional training groups according to individual needs, from village elders to children. These groups prioritize their needs, launching projects which increase income generating activities and build self-reliance, sharing any surplus within the community.

In March 2002, Sarvodaya inspired one of the largest peace meditations ever held, bringing 650,000 people together in the sacred city of Anuradhapura.  It is curently involved in resettlement, reconstruction and reconciliation activities in the war affected North and East of Sri Lanka.