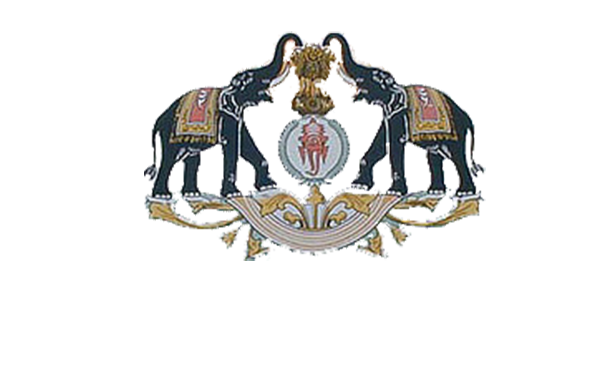 Kerala earmarks one per cent of state budget for entrepreneurs

In a press release from the state of Kerala it was announced that the Kerala Government has earmarked one per cent of the State budget for young entrepreneurs to promote business ventures, the Chief Minister Oommen Chandy has said.

This amounts to over Rs 500 crore annually and will be invested to provide a world-class ecosystem for start-ups at home, including angel funding, he said while inaugurating TiECon Kerala 2013 here on Friday.

The State Government is committed to providing start-ups the best policies, tools and infrastructure as the youth of today are global citizens being born in a world with Internet and smartphones, he said.

The launch of the first Start-Up Village in March 2012 was a big catalyst to create a product start-up ecosystem in Kerala. Today there were about 1,400 product start-ups in the village, the highest for any incubator in the country, he said. “The momentum is clearly shifting to Kerala to be the start-up capital of the country,” Chandy said.

He said the Student Entrepreneurship Policy launched by the State Government has received an encouraging response with over 500 students coming forward to start technology start-ups.

The Chief Minister also assured that the Government would be largest angel investor in the country for young start-ups and would back them like any investor to the fullest extent possible to create disruptive global start-ups from Kerala.

Speaking on the occasion, P. H. Kurian, Principal Secretary, Industries and IT Department, said the Government is planning to distribute 10,000 ‘Raspberry Pi’ (a credit card-sized single board computer developed by Raspberry Pi foundation to promote teaching of basic computer science) to school students.