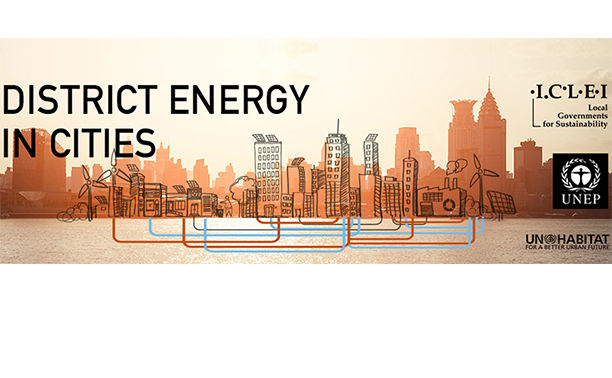 A new report from UNEP has surveyed low-carbon cities worldwide to identify the key factors underlying their success in scaling up energy efficiency and renewable energy, as well as in attaining targets for zero or low greenhouse gas emissions. District energy systems (DES) emerged as a best practice approach for providing a local, affordable and sustainable energy supply, improve energy efficiency and support energy access efforts. They represented a significant opportunity for countries and cities around the world to move towards climate-resilient, resource-efficient and low-carbon pathways.

“District Energy in Cities: Unlocking the Potential of Energy Efficiency and Renewable Energy” is among the first publications to provide concrete policy, finance and technology best practice guidance on addressing the heating and cooling sectors in cities through energy-efficiency improvements and the integration of renewable energy technology. It provides a glimpse into what integration and systems thinking look like in practice when addressing challenges in the energy, transport, buildings and industry sectors.