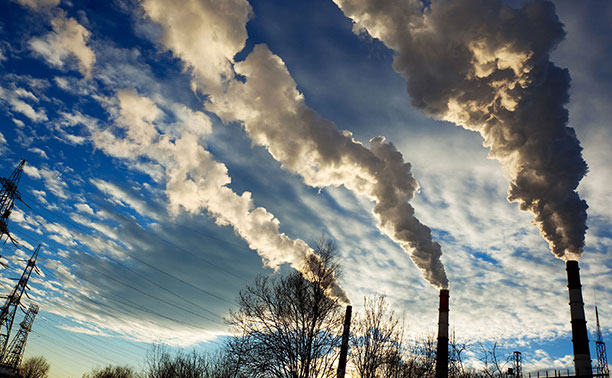 How to communicate climate change

In a new survey of Australian residents researchers found that messages that focus on the local impacts of climate change are among the most effective at reaching people who are generally dismissive of climate science.

Some audiences deny the existence of climate change because, it is suggested, disengaging from or rejecting threats which are not immediately present is a way of managing fears. For these audiences, messages that emphasise collective responsibility, public health and economics have been found to be the most persuasive, whereas those that directly mention ‘climate change’, national security or that have overtly negative emotional content can be counter-productive.

The questionnaire asked participants about their attitudes and beliefs about climate change. Participants were shown a range of messages related to climate change adaptation, and then asked how much each message motivated them to take action.

Tailoring messages for individual audiences can be expensive, but devising a single message for a diverse audience can be less effective. Therefore, it is of utmost importance to determine which kind of messages reach the most people and which audiences are the most crucial to reach.

Previous studies conducted in this area have found that, for general audiences, messages which focus on practical actions that could help avert losses (such as a flood-response plan) — as opposed to potential damages caused by disastrous scenarios — encourage greater intentions to act. Also, locally framed issues are more persuasive than the same issues when framed globally.
Presentations that contained local impacts, specific advice and negative emotive content were found to be the most effective.

In the study, 1,031 Australian residents aged between 18 and 66 completed a questionnaire. The researchers selected 60 messages focused on adaptation to climate change. The messages were independently coded based on whether they contained:

The persuasive effect of strong negative content, and the fact that economic and social implications did not have a statistically significant effect on any of the audiences, contradicts the findings of some previous research. The authors say the results should not be taken in isolation. They also note that there can be large discrepancies between people in different nations, and that attitudes to climate change can change depending on public information and local climatic events.

Tailoring the content of messages in line with the findings of these studies may be useful for climate change communicators who aim to create positive intentions in their audiences, although this is only half the battle — encouraging behavioural change remains a more substantial challenge, the researchers say.