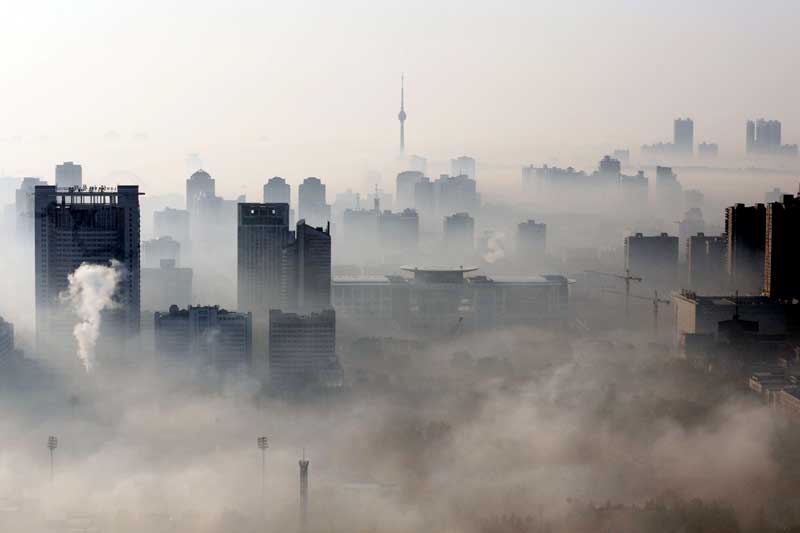 China has surpassed the US as the world’s largest emitter of greenhouse gas (GHG) emissions and is responsible for around a quarter of global emissions, according to a new report from WWF-China, written by energy consultancy Ecofys.

‘It’s Time to Peak’ says that Chinese companies will need to reduce direct GHG emissions of their operations by up to 2.7% a year if China is to stay on track with the level of action required to keep global warming well below 2C. The electricity sector will need to show a decline of about 8% a year.

As reported by 2degrees, many Chinese companies are already well aware of climate change risks and are taking steps to strengthen their climate resilience and investments in a low carbon future. However, the recent CDP China 100 Climate Change Report 2014 says that the number of Chinese companies committing to absolute or intensity based GHG reduction targets remains limited. Only 16% of companies investigated set targets for emissions reduction, of which only two disclosed the scope of their absolute target, base year, and target year and emission reduction with details.

The report sets out a number of targets based on an analysis of existing scenarios for China and shows how a combination of management and behavioral changes, energy efficiency, increased use of low carbon energy and other resources can bring China on a 2 degrees pathway.

Findings in the report include:

China’s industrial and business sector will be seriously affected by rising temperature levels, claims the report. Issues with water supply, disruption in the supply chains, rising energy, commodity and insurance costs are all likely to result.