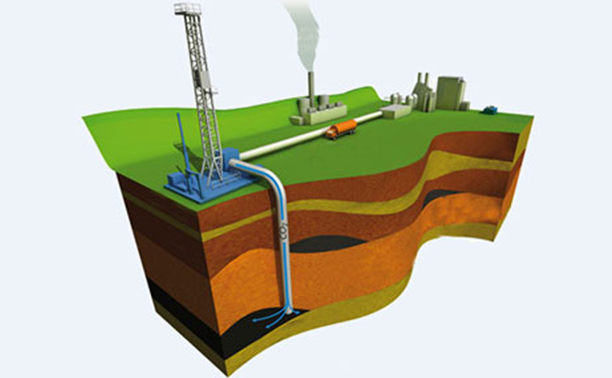 Energy and Climate Change Secretary Ed Davey announced that “We have invested in the world’s first gas CCS plant today planned at Peterhead. This project envisions a cleaner, greener future for the North Sea and will support thousands of green jobs.”

Prime Minister David Cameron said: “For many years the UK has supported the North Sea oil and gas industry and we have worked together to make this an economic success the whole country can be proud of. I promise we will continue to use the UK’s broad shoulders to invest in this vital industry so we can attract businesses, create jobs, develop new skills in our young people and ensure we can compete in the global race.”

Deputy Prime Minister Nick Clegg said: “The innovation of the UK’s energy industry is something we should be really proud of and the fact that we are a world leader in carbon capture and storage is a great example of our country’s ingenuity.

“Today’s multi-million pound deal with Shell will help to safeguard thousands of jobs and power half a million homes with clean electricity.

“It shows we can build a stronger economy and do it fairly by protecting our environment for future generations.”

The Peterhead and White Rose CCS projects are the EU’s largest commercially sized projects with this phase supported by around £100m from the UK Government. They could provide more than 2,000 jobs during construction and once built, clean electricity for over a million homes.

They demonstrate Government’s commitment to tackling climate change and are an example of the support provided by the UK Government to Scotland’s flourishing low carbon sector – support which runs to hundreds of millions of pounds a year.