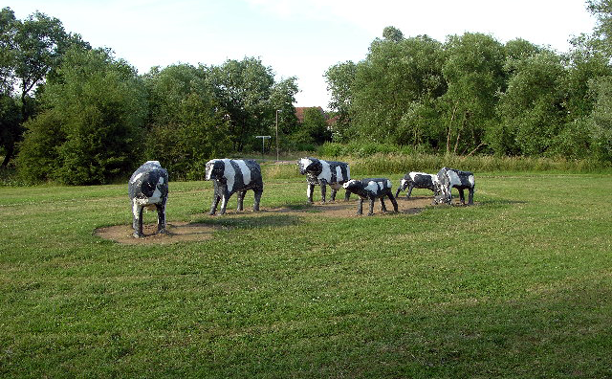 UK High Court on the side of wind turbines

In what could be a landmark ruling on local planning policy about wind turbines, the High Court ruled in favour of  a challenge by RWE npower renewables to the Milton Keynes Supplementary Planning Document (SPD) on Wind Turbines.

The High Court has ruled that the way in which Milton Keynes Council imposed fixed separation distances between turbines and dwellings was introduced incorrectly, breaching Regulation 8(3) of the Town and Country Planning Regulations 2012.

Dr Wayne Cranstone, RWE npower renewables onshore development and projects director said: “On the matter of buffer zone policies more generally, the Judge concluded that National Guidance “plainly indicates” that local authorities should not have a policy that planning permission for a wind turbine should be refused if a minimum separation distance is not met… We welcome the clarity the Court has brought to this matter, and we believe this will help both the wind industry and local authorities in determining appropriate policies for the siting of commercial wind farms”

Commenting on the ruling, RenewableUK’s Deputy Chief Executive Maf Smith said: “We welcome today’s decision as it provides the wind industry with the certainty it needs to get on with the job of generating more clean electricity for British homes.

“Many local councils are aware of the benefits of wind energy – onshore wind is a growth industry for the UK, bringing much needed jobs and investment. Every megawatt of wind energy we install generates £700,000 worth of value for the UK, of which £100,000 stays in the local area. In real terms this equates to contracts for local businesses and jobs for local people.

“Wind energy also offers us an escape route from costly imports of fossil fuels, by generating power from a home-grown resource which will never run out. This gives us a valuable prize: energy security. Onshore wind is the most cost-effective form of renewable energy we have, so we should be using it as widely as possible to protect all of us against soaring electricity bills.

“RenewableUK strongly believes it’s inappropriate for councils to impose arbitrary limits on where renewable energy projects should be located. Blanket bans and buffer zones are blunt instruments which take no account of local conditions. Each proposal should be examined on a case by case basis so that a well-balanced decision can be reached. As two-thirds of the British public consistently support wind energy, their views should be given due weight in the democratic process”.
[google-map-v3 width=”350″ height=”350″ zoom=”7″ maptype=”roadmap” mapalign=”center” directionhint=”false” language=”default” poweredby=”false” maptypecontrol=”true” pancontrol=”true” zoomcontrol=”true” scalecontrol=”true” streetviewcontrol=”true” scrollwheelcontrol=”false” draggable=”true” tiltfourtyfive=”false” addmarkermashupbubble=”false” addmarkermashupbubble=”false” addmarkerlist=”Milton Keynes{}1-default.png{}Milton Keynes” bubbleautopan=”true” showbike=”false” showtraffic=”false” showpanoramio=”false”]