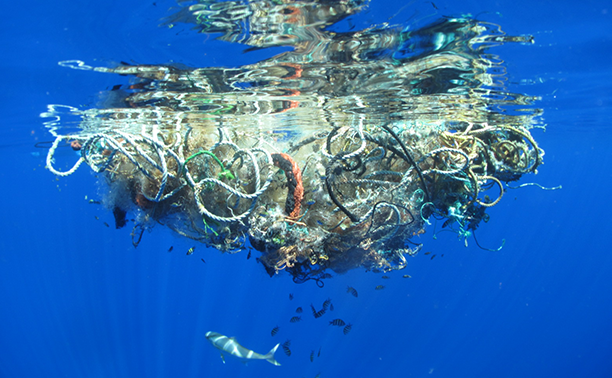 International agreements to reduce plastic use are needed to address plastic litter in the marine environment, as well as increased public awareness of the problem, according to scientists at a workshop on the EU Marine Strategy Framework Directive held in Italy in 2013. The issues discussed at the workshop have been summarised in a recent research paper.

Annual global production of plastic has risen from 1.5 million tonnes in the 1950s, to 280 million tonnes in 2011. When plastic litter reaches the marine environment, it can have multiple impacts, including seriously harming vulnerable species such as fish, turtles, birds, whales and dolphins; introducing invasive species to new areas and damaging the tourism industry.

The workshop, which gathered around 100 scientists from six countries, was held to identify key issues regarding marine plastic litter and specifically to discuss the scope of the Marine Strategy Framework Directive. The participants discussed the main issues surrounding the problem during the workshop, highlighting its global nature and the fact that, with a rising human population and unrestricted production and use of plastic, litter is also set to rise.

The participants all agreed on three key facts regarding the problem:

(i) There is robust scientific evidence that some marine species have been adversely affected by plastic litter.

(ii) Marine ecosystems are being adversely affected by plastic litter.

(iii) There is robust evidence that plastic litter has, in some cases, damaged human health and prosperity.

Workshop participants also drew up a list of possible measures to address the problem which could be of use to policymakers. These included:

(i) Public education programmes to increase awareness of the issue.

(ii) Clarification of who is responsible for plastic production and reasons for its release into the marine environment.

(iii) Guidelines and regulations for the safe disposal of plastics.

The participants also suggested that continued monitoring of the effects of plastics (especially small fragments known as microplastics) on the marine environment is needed. Further research into providing alternatives to plastics would also be valuable.

Support for research in this area has been growing, including via EU projects such as CLEANSEA1 and MARELITT2. However, there remain unanswered questions including: exactly how much plastic enters the marine environment every year, where does it accumulate and how long does it persist? Whether plastics interact with other types of pollution to influence toxicity levels is also a key concern for the health of marine environments.