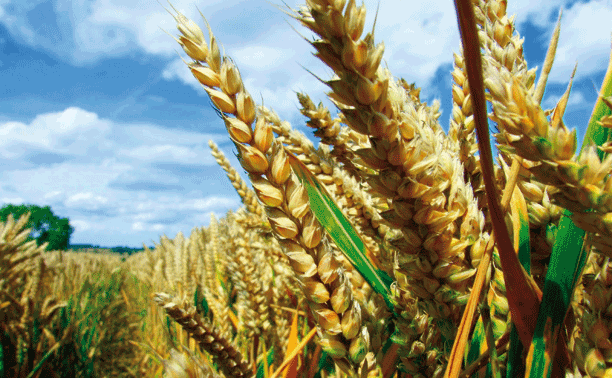 In a new report the Institute of Science in Society argues that crucial information omitted from public discussion discredits the public-funded research institute that is running the latest GM trial in the UK.

Rothamsted Institute in Hertfordshire has begun an open-air GM wheat trial that is re-energising the country’s debate on genetically modified (GM) crops. The crop has been engineered to produce an aphid ‘alarm’ pheromone that aims to repel the aphid pests from the crop and/or attract aphid predators.

In the report Dr Eva Sirinathsinghji argues that despite the media hype there has been no critical analysis of the scientific or political rationale behind the project and that the huge PR campaign headed by Sense About Science has successfully confused the public and obscured the facts.

Meanwhile, Rothamsted is pressing for debates with GM sceptics in an attempt to convince the public that the GM technology is based on environmental principles, and is needed to feed a starving world. But evidence of the technology’s effectiveness, safety and potential non-private beneficiaries is conspicuously lacking. The inclusion of a herbicide tolerance trait in the crop – not disclosed to the public – also discredits the institute’s claims of being “environmentalists” with aims to promote sustainable agricultural practices and reduce chemical use.

According to Rothamsted, these new GM crops are “designed to ‘emulate’ a plant’s natural defence system” and have been shrewdly dubbed “second generation” GM crops, distinguishing them from the herbicide-tolerant crops that currently dominate the market. Herbicide-tolerant crops promote the use of chemical herbicides, as GM plants made tolerant to them will not die after application. The scientists claim that their new strategy will reduce pesticide use, as aphids will be deterred from the crop, and the pheromone may also attract aphid predators to the plant. The ISIS report disputes the science behind these trials.

The report goes on to look at the potential for genetic contamination, refuting the claim made on TV news bulletins that wheat cannot cross-pollinate which therefore ensures the safety of the trial.