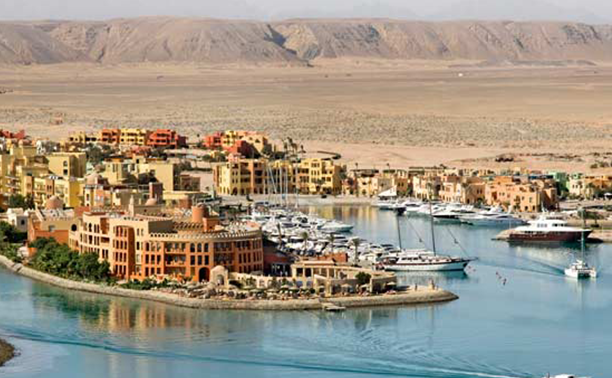 The Red Sea city of El Gouna signed an agreement between the Egyptian Ministry of State for Environmental Affairs, the Italian Ministry of Environment and El-Gouna City in order to help it implement an integrated plan to become a carbon-neutral city. This will make El Gouna the first city of its kind in Egypt and Africa, and one of the leading carbon-neutral cities in the world.

The Minister of State for Environmental Affairs, Iskandar, confirmed that “this agreement will help the Egyptian government to achieve a significant breakthrough in the fields of environment and tourism, enhancing Egypt’s global image and opening the door for Egyptian tourism projects and cities to rank among the leading carbon-neutral entities.”

El Gouna is well positioned to be at the forefront of implementing this strategy as it has the requirements to make it the first carbon neutral city in the world. Egyptian Minister of Tourism, Mr. Zaazou, stressed that “El Gouna would be ready to obtain that title soon, and we will be working on implementing this project in other Egyptian cities.”